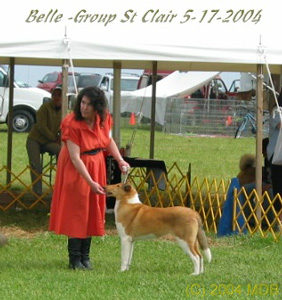 Owned by Marla Belzowski in the group at St. Clairsville Ohio 2004. 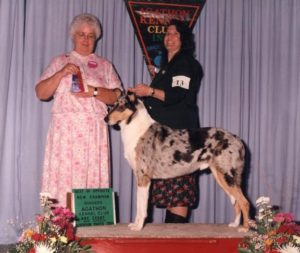 Ben completed his AM Ch. with us in June 2004 at the Canton Ohio shows. Ben is owned by Janna Wilkes, and bred by Rayleen Hendrix of Apple Valley Collies. 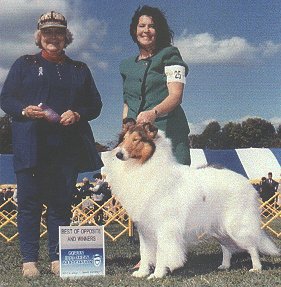 Ch. Legendhold’s Believe It Or Not “Ripley” (US ptd) 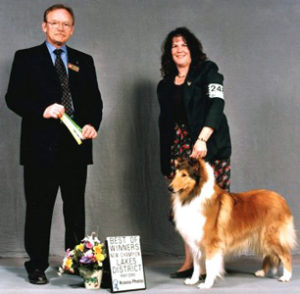 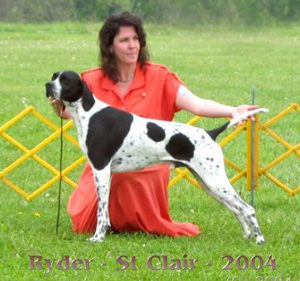